Can't Get Away Ep 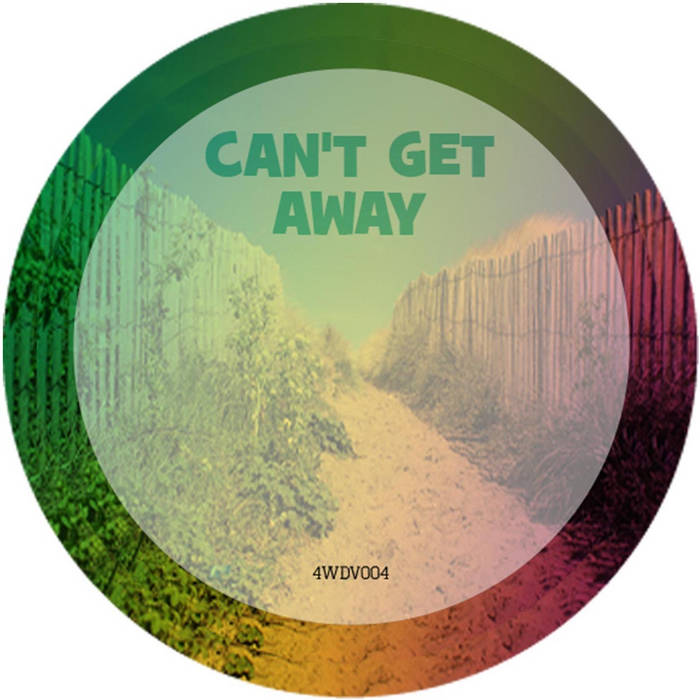 'Can't get away', a side, is a collaboration between the greek producer
Professor Skank and the jamaican singer Earl16 featuring Mc Spee. The track is characterized by a sumptuous horns section, the unmistakable voice of Earl16, his conscious lyric is a direct attack to the corrupted system of babylon, and the analog mix and mastering by Professor Skank."Jah Jah is calling", on b side, is a Professor Skank production who also worked on the dub version, while the remix was produced by the talented producer ELND (4Weed).

Earl16, during his career, has cooperated with producers like Lee Perry (Black Ark), Mad Professor (Ariwa), Duke Reid (Trojan, Treasure Isle) and the legendary Studio One label. His unmistakable voice is one of the most recognisable timbre in the roots and culture scene, that reminds to the golden age of reggae music.

Professor Skank is one of the most influential producers in the greek reggae and dub scene. His career is characterized by the encounter with Mad Professor with whom he works at Ariwa studios, remixing and working on productions of artists like Max Romeo, Zion Train,
Brinsley Ford (Aswad), Love Grocer, Earl 16 , Vibronics, Afrikan Simba.

This new 4Weed Records release is a further proof of the excellent work done over the years by the italian label, promoting new artists and cooperating with renowned international singers and producers.

4Weed Music is an ever expanding indipendent label and studio based in Italy. We are focused on sound system, dub and bass music.

Bandcamp Daily  your guide to the world of Bandcamp

Featured sounds from Fly Lo and Ahmed Idris, plus Mother Nature hops on to drop off new project